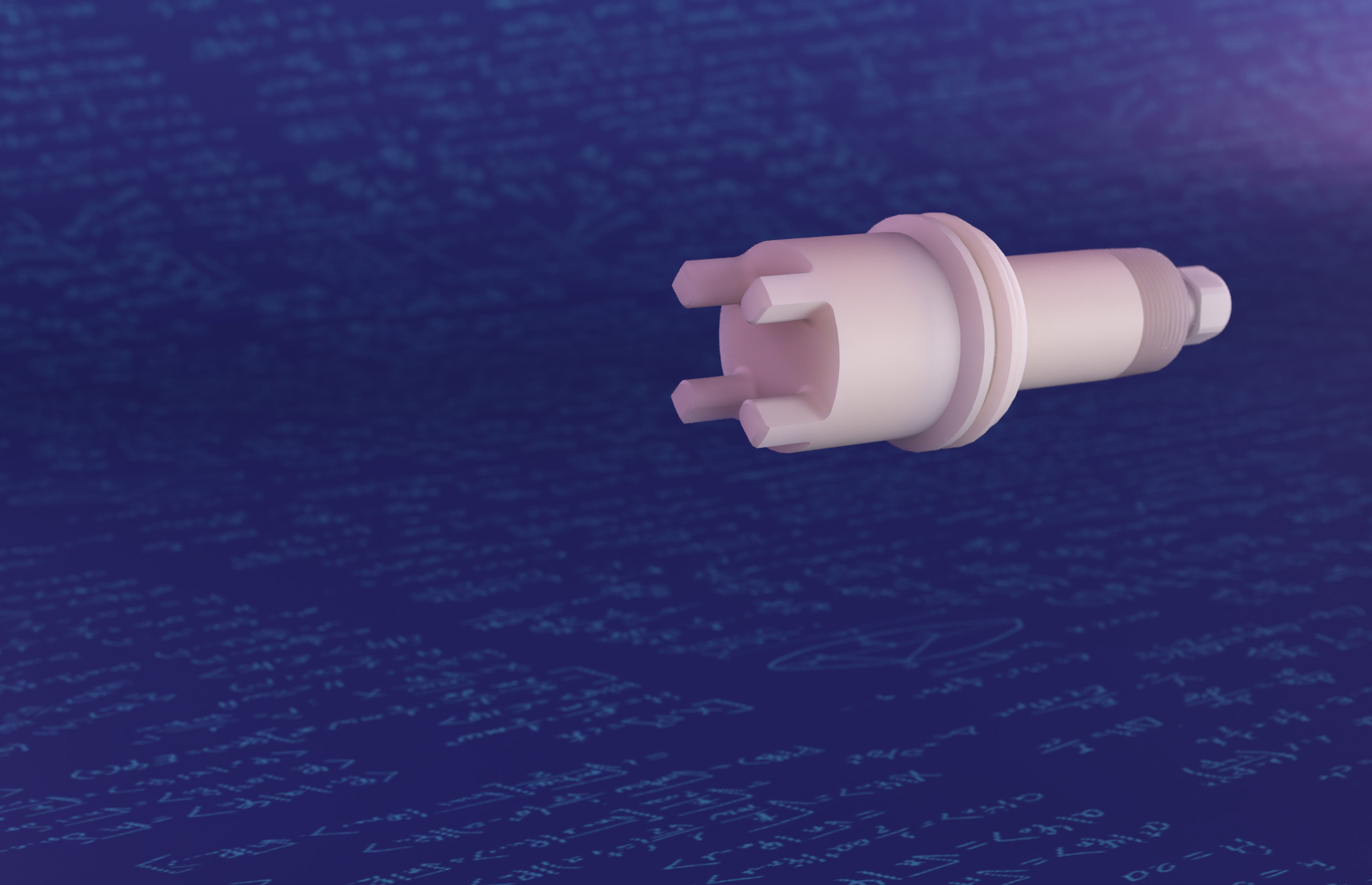 The article below was first published under our water monitoring brand, Phathom. It's a helpful guide for other industries too.

Just like a doctor taking a patient’s vital statistics, monitoring water is a crucial health check. And just like a doctor, we have to be able to trust the results our instruments are giving us.

That’s why we developed Phathom’s multi-beam sensors to provide unrivalled accuracy that single-beam sensors simply can’t supply. How? The short answer is that it’s all in the maths. For the longer answer, keep reading.

This might not be the multi-beam you think you know

This array creates multiple beams of light—four in total—which can provide a measurement of light transmission and scatter as they pass through the water.

The magic happens when these multiple beams are synthesized into a ratio-metric algorithm that, once calibrated, precisely calculates turbidity and total suspended solids.

Read about the difference between TSS and turbidity.
‍

The first variable, distance, can be controlled by fixing the distance between the light source and the detector. The last variable, absorption, is the one that water monitoring is supposed to measure. But that leaves two other variables that can change and skew the results. For example, if the detector performance changes because it’s getting old, or if there is accumulated dirt on the light source, a single-beam sensor will wrongly read this as a change in the water itself.

Single-beam sensors can’t correct properly for these issues. For one thing, there’s no control for the performance of ageing performance. For another, they can be cleaned to get rid of dirt, but as more dirt accumulates their readings will get less and less accurate until the next clean. If you need to be able to trust the readings between cleans, you need a more accurate sensor. That’s where Phathom’s multi-beam, ratiometric approach comes in.

Because detector 2 is further away on the long path, it receives a lower intensity of light. These two light paths can be used to create a light intensity ratio: Ra = Ix1/Ix2 Because there are two detectors receiving the light source, this ratio compensates for any changes in light intensity, like changes caused by dirt building up on the sensor and restricting the light path. If there are any changes, they affect each light path equally and the ratio cancels out the difference. For example, if accumulated dirt means the light reaching each detector reduces by 25 percent, the ratio stays the same.

Because these two beams of light are hitting the same detector, this ratio compensates for detector variations. For example, if detector 1 loses 10 percent sensitivity due to ageing, the light intensity received from LED 1 and from LED 2 will both be reduced by 10 percent but the ratio will remain the same.

The unique advantage of Phathom sensors is that they bring both of these corrections together. LED 1 and LED 2 switch on and off alternately, creating ratios across light paths x1 and x2, and x3 and x4, and producing ratios Ra and Rc which compensate for contamination or ageing of the LEDs. Now, the Phathom sensor creates a new ratio by comparing these two ratios to eliminate the effects of contamination or ageing of the detectors: Rc = Ra/Rb.

If the last few paragraphs have seemed like a blur of maths, then here’s the simple takehome message: by using these ratios for calibration and measurement, rather than simply measuring the direct output from detector 1 and detector 2, errors introduced by contamination and component ageing are eliminated.

The ratiometric approach means that after they’ve been calibrated, Phathom sensors are self-compensating. Because they compensate for reductions in light intensity, Phathom sensors give accurate readings even when they’re dirty, unlike single-beam sensors which misread their own contamination as something in the water and would need to be constantly cleaned to be accurate.

In fact. Phathom sensors will give completely accurate readings until they’re completely clogged. There’s no such thing as ‘drift’ or partial accuracy with Phathom sensors. If they get clogged, which can happen occasionally, they simply stop giving a reading and you know it’s time for the simple cleaning process. That means you can always trust the reading you get from a Phathom sensor.

Keep your finger on the pulse with a Phathom sensor

There are sensors using Phathom technology that have been running for years without interference. So if the health of your water matters, use an instrument you can trust.