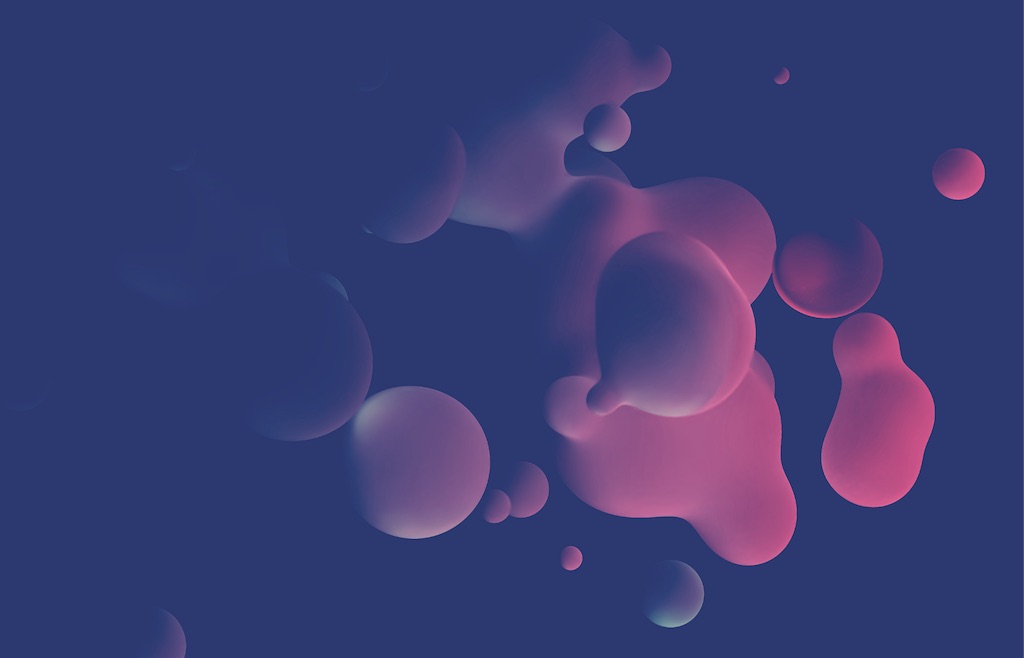 Clearing up the confusion about suspended solids and turbidity

The article below was first published under our water monitoring brand, Phathom. It's a helpful guide for other industries too.

Over the years, we’ve found there’s a lot of confusion about suspended solids and turbidity. Unfortunately, that holds back good water monitoring, so we thought it’d be helpful to bring some clarity to the subject—if you’ll excuse the pun.

We’ve thought this through carefully because we’ve developed Phathom sensors that can directly measure turbidity and total suspended solids (TSS). To explain the difference between them, here’s a summary with some more detail after that.

One reason for the confusion is that TSS and turbidity are different but related. TSS are actual physical particles in the water (like sediment), and turbidity is the effect on light caused by those particles (and anything else that affects light).
‍

To understand how this works, let’s start by defining these terms.
‍

As we said earlier, TSS are actual physical particles that are suspended in the water, for example, particles of clay or silt. Suspended solids are small enough to “float” but not so small they dissolve, and not so large that they settle out of the water quickly.
‍

Turbidity is a measure of the optical clarity or transparency of water. The World Health Organisation (WHO) says, “As turbidity increases, it reduces the clarity of water to transmitted light by causing light to be scattered and absorbed.”

This light scattering and absorption can be caused by bubbles, dissolved organic material, or by solid particles in the water. In other words, TSS are one of the causes of turbidity. The more turbid the water, the less light passes through it. At low levels of turbidity the water may appear cloudy, and at high levels it will become opaque.
‍

TSS can be measured with direct attenuated light

Because suspended solids absorb and scatter light as it passes through water, you can measure TSS with a sensor that shines a light of a known intensity through the water and measures how much of that light makes it through to a detector that’s a fixed distance away and directly across from the light source. The reduction of light intensity across that distance is called attenuation.
‍

Like TSS, turbidity can be measured with direct attenuated light. Again, the sensor is measuring the reduction of light intensity between a light source and a detector at 180 degrees from the source (that is, directly across from it).

Turbidity can also be measured with 90 degree scattered light. In this method, called nephelometry, the sensor measures how much light has scattered or bounced off particles in the water and been received by a detector at a 90 degree angle to the light source.

Until a few years ago, nephelometry was the usual way that sensors measured turbidity, but in 2016 the ISO changed the international standard for turbidity monitoring to allow measurement by direct attenuated light as well. This is another reason some people are confused about TSS and turbidity and how to measure them, because there are plenty of outdated, pre-2016 sources still floating around on the internet.
‍

The Phathom S-series sensors use direct attenuated light, meaning they’re what the ISO calls turbidimeters, and they’re most accurate at higher concentrations.

Because they use direct attenuated light, all Phathom sensors measure suspended solids directly and can also measure turbidity directly‍

Because they use direct attenuated light, both the S-series and the T-series can measure TSS and turbidity directly.

Unlike single-beam sensors, Phathom sensors are multi-beam instruments which means that their measurements of light attenuation and scatter are converted into ratio-metric algorithms that can self-compensate for most sources of measurement error. You can read more about the multi-beam difference here.

Of course, in order to give accurate readings, all sensors have to be calibrated first.
‍

To measure TSS, Phathom sensors are calibrated to the site you’re monitoring

If the sensor has been calibrated to a known concentration of suspended solids, then the measurement of light attenuation is also a direct measurement of TSS.

That calibration can be done by taking a reference sample of the water that’s being monitored and working out the TSS content with the gravimetric method (which just means filtering, drying, and weighing the sample). Reference samples can also be made by taking the monitored water and adding known quantities of different kinds of solids like clay or silt to achieve different concentrations, since different solids affect light in different ways. (For more on how to calibrate Phathom sensors, click here.)
‍

To measure turbidity, the sensor is calibrated to a reference like formazin, which is a stable synthetic material that scatters light uniformly. This calibration links the measurement of light attenuation directly to a measurement of turbidity.
‍

Unlike some other sensors that use turbidity measurements to estimate TSS, Phathom sensors measure TSS directly

By now, it should be clear that Phathom sensors measure TSS directly. By contrast, some other sensors try to take the relationship between TSS and turbidity and measure turbidity as an indirect way to measure TSS. But this is really just an estimate of TSS, because the relationship between TSS and turbidity is imperfect—it varies from site to site, it depends on the particular solids in the water, it’s affected by other factors like the presence of light-absorbing organic material in the water, and it changes over time.
‍

We hope that’s cleared things up

We hope that’s helped shed some light on the difference between TSS and turbidity, and the Phathom solution for measuring each of them.