A tough sensor for a super-sized project 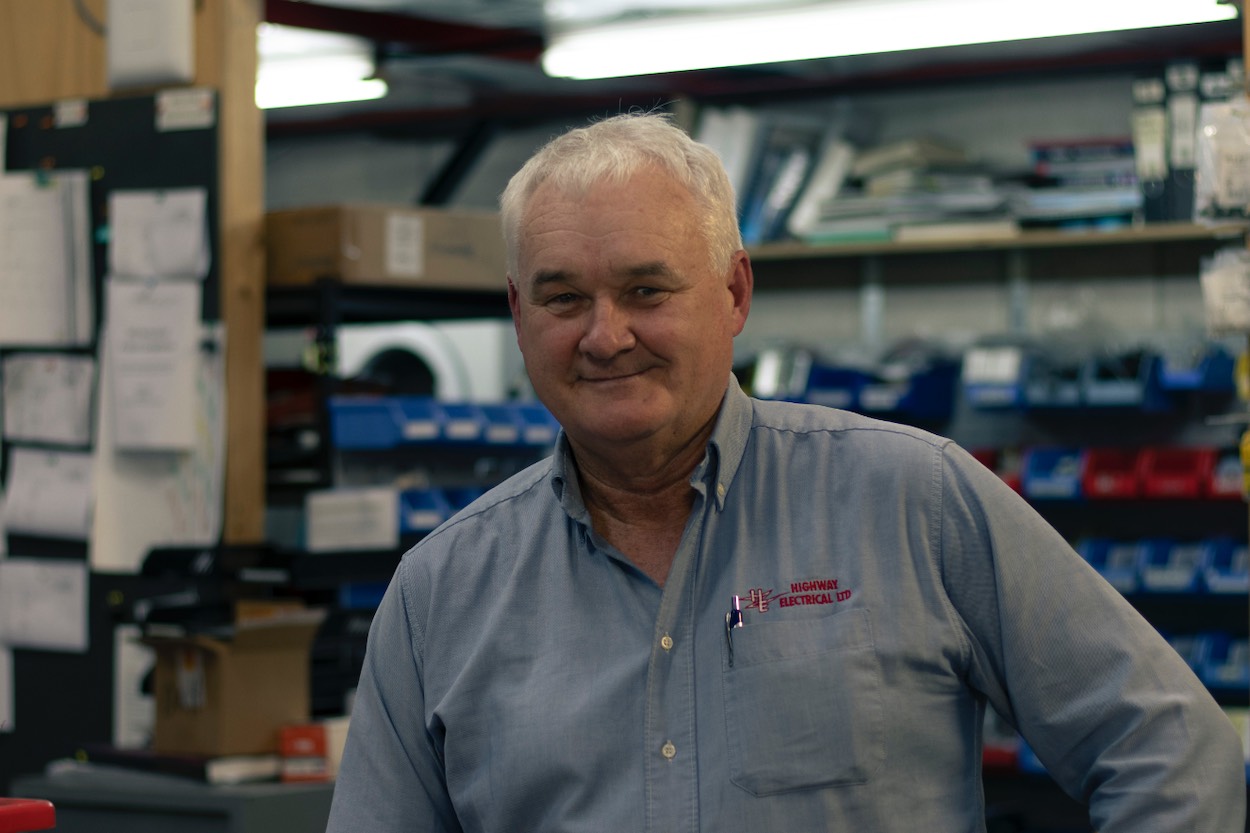 Phathom sensors are being used in the depths of construction of New Zealand’s longest wastewater tunnel: Watercare’s Central Interceptor.

The Central Interceptor is “a super-sized wastewater tunnel” designed to prevent wastewater overflows into Auckland’s beautiful harbours, which has been a problem for decades. The completed tunnel will be 14.7 kilometres long at depths of up to 110 metres below ground. “At 4.5 metres in diameter, it will be high enough to fit a giraffe and wide enough to fit four rhinos side by side,” according to Watercare. With Auckland’s population projected to grow by another 1 million people over the next 30 years, the Central Interceptor will play a crucial role in future-proofing the city.
‍

Such a significant piece of infrastructure needs tough, reliable instruments, from the 165 metre-long tunnel boring machine that will plough through Auckland’s substrate, to the Phathom sensor that’s already on the job.
Phathom’s T30-SWW has been installed to help manage sediment on the tunnel construction site.

The installation was done by Highway Electrical, experts in industrial maintenance who operate across New Zealand and Australia on a diverse range of projects, including chemical treatment plants and medical waste plants.
‍

Kevin McGarvey, Project Manager at Highway Electrical, says they chose Phathom because the sensor is robust. Before they used Phathom, they’d tried using another TSS and turbidity meter on a different project, but that single-beam sensor couldn’t do the job. “Mechanically it wouldn’t handle the situation, it blew out of the pipework because it couldn’t handle the pressure and debris. This technology has come from the laboratory and into the real world where it has to withstand construction site applications,” says McGarvey. So Highway Electrical quickly switched to Phathom and they haven’t gone back. As McGarvey simply says, “it’s tough.”
‍

The Phathom sensor is part of a water monitoring system that’s capturing and treating runoff and site water. The water is pumped through clarifiers where coagulants and flocculants are added, and then the treated water is measured by the Phathom sensor as it comes out of the clarifiers. If the water’s clean enough, it’s discharged or recirculated through the site.

Phathom’s accurate and user-friendly too

Highway Electrical say the sensor’s not just tough, they know it’s accurate too because it’s cross-checked daily against grab samples that are laboratory-tested.

McGarvey says they also appreciate the fact that the Phathom sensor is easy to install and it’s easy to set up “because it’s based on the 4-20 mA standard industrial measurement.” In fact, the sensor is “well-engineered with years of experience having gone into the design. They really understand the market that they’ve designed for,” he says, and Phathom provides “a good deal of support for their product.”
‍

McGarvey predicts that we’ll see growth in this kind of water monitoring “as councils and authorities realise the technology is available and it works in construction.”

Overall, he thinks this kind of remote, continuous monitoring is part of a move to the Internet of Things across the construction industry, featuring “data management using cloud-based technology.” Highway Electrical has positioned themselves to help their clients into this future, in partnership with companies like Phathom.
‍

You can partner with Phathom with confidence

“Business is about partnering up,” says McGarvey. “When you can partner up with someone like Phathom and their range of sensors you can move forward with confidence because of the quality of the manufacturing and the support that’s available.”

Wastewater can be a delicate subject, but one that needs robust solutions. When the experts rely on Phathom for the biggest projects, you know you can count on it.